Alvaro Fontan has always has a passion for computers, coding and graphics. Early in his career he learned to code and specialized in the automation of graphic processes and solutions for publishers. His career journey took him into the Linux world where he became a LAMP developer, however, he always retained a connection to the publishing world. For the past 15 years Alvaro has been developing software for newspapers using Xojo.

Over the years Alvaro has developed a few large projects. Notably, one of his projects that has been in development for ten years is being used by an Oregon newspaper company. The software allows over 200 reporters to work on 24 weekly newspapers. The software manages over a million stories with images, and it updates the CMS and creates the pages for the designers to use via InDesign, AppleScript and JavaScript. This product is built entirely in Xojo and is compiled for macOS and Windows.

The second project is a tool for people who are off-roading and get stuck and need help. This was originally launched at a local level in Oregon. The app resulted in more than 1,500 volunteers, within just a few months, to assist fellow off-roaders with rescue operations. After two years, Alvaro decided to use this same model to create an app for each of the 50 states. Off-roaders now have access to well-over 100,000 volunteers across the country; and each state has administrators who are responding to requests 24/7. The service is 100% free of change and so far has helped in over 1,100 rescues. Some of these rescue operations have extended to several days of coordination in very secluded areas.

Additionally, they have an integration service with Twilio to facilitate the communication in between people in The Lobby and people in the field using their text messages to coordinate. Developing this app took only a few months of part-time development and incremental improvements have added new features over the past two years.

Alvaro commented, “Xojo allowed us to quickly go live with the first part and while people were using it, we continued to work on the other areas. The fast interface development and the use of OOP makes it very easy to grow an app while re-utilizing most of the code.”

In the future, Alvaro plans to further develop the community involved in using the app. They have plans to add functionality for the volunteers to have fun, so they are not only gathering help for someone but they also have the ability to invite one another on adventures using their proximity and profile to connect.

More details about recovery operations can be found here offroadportal.org. 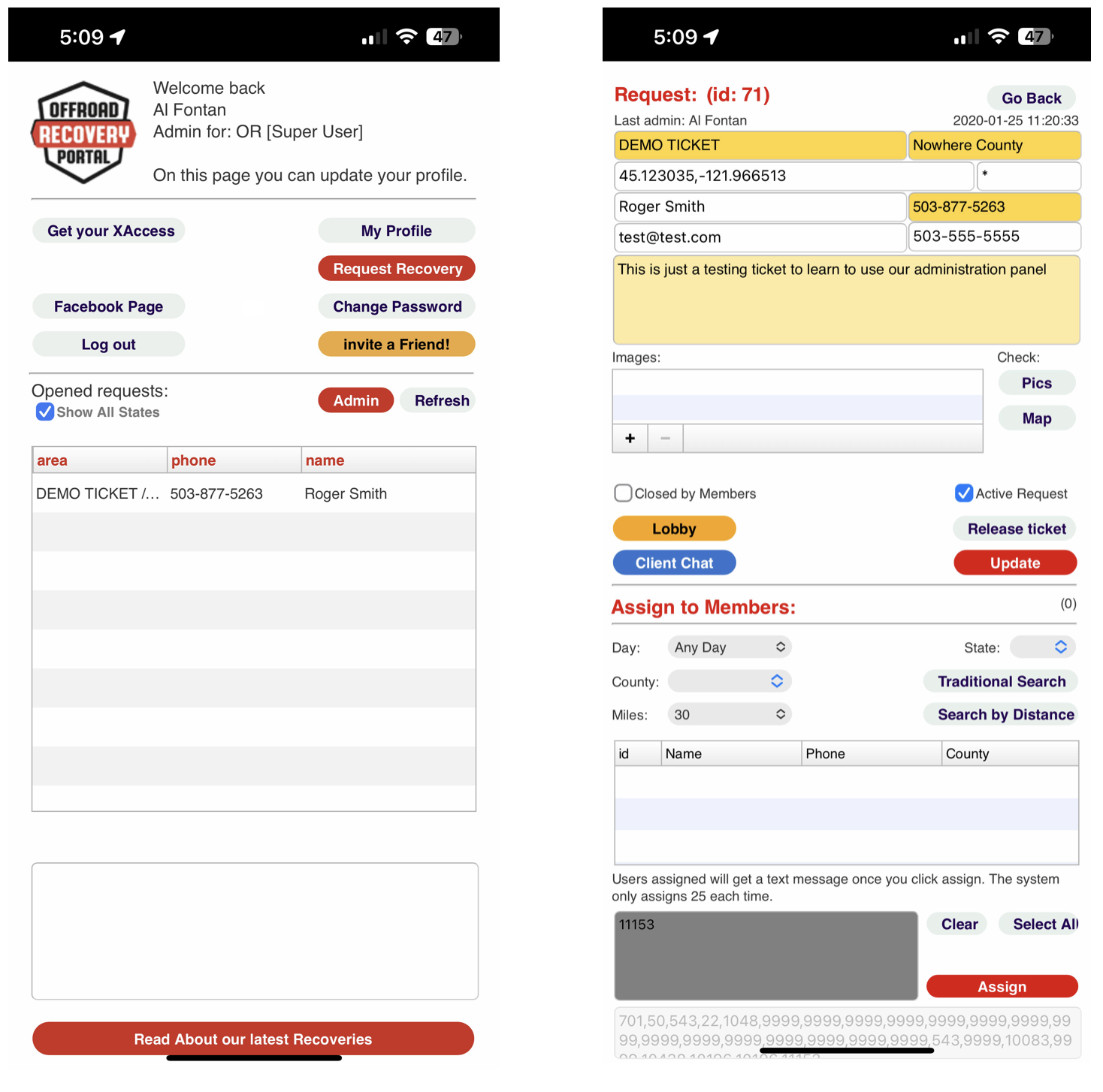 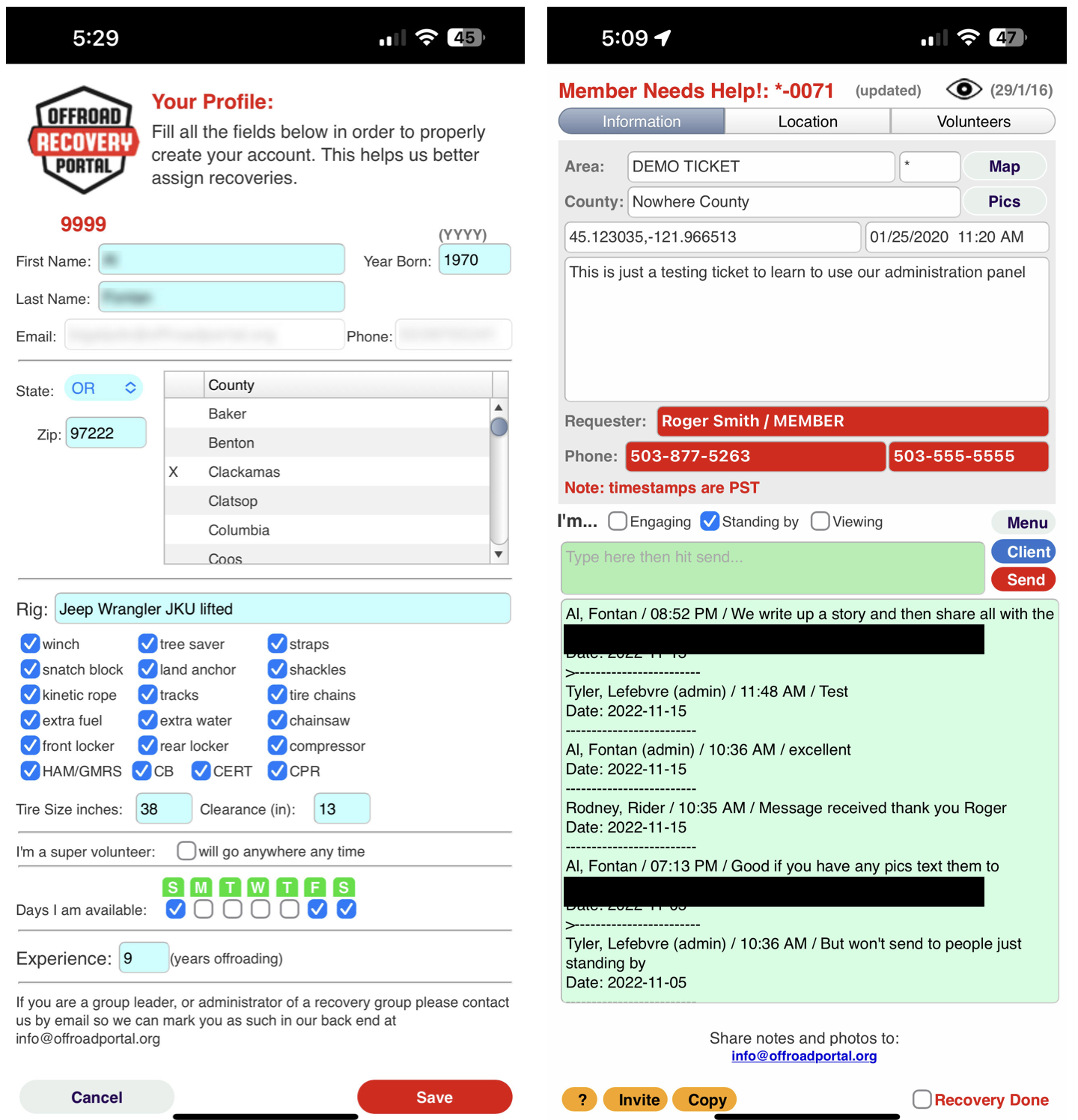 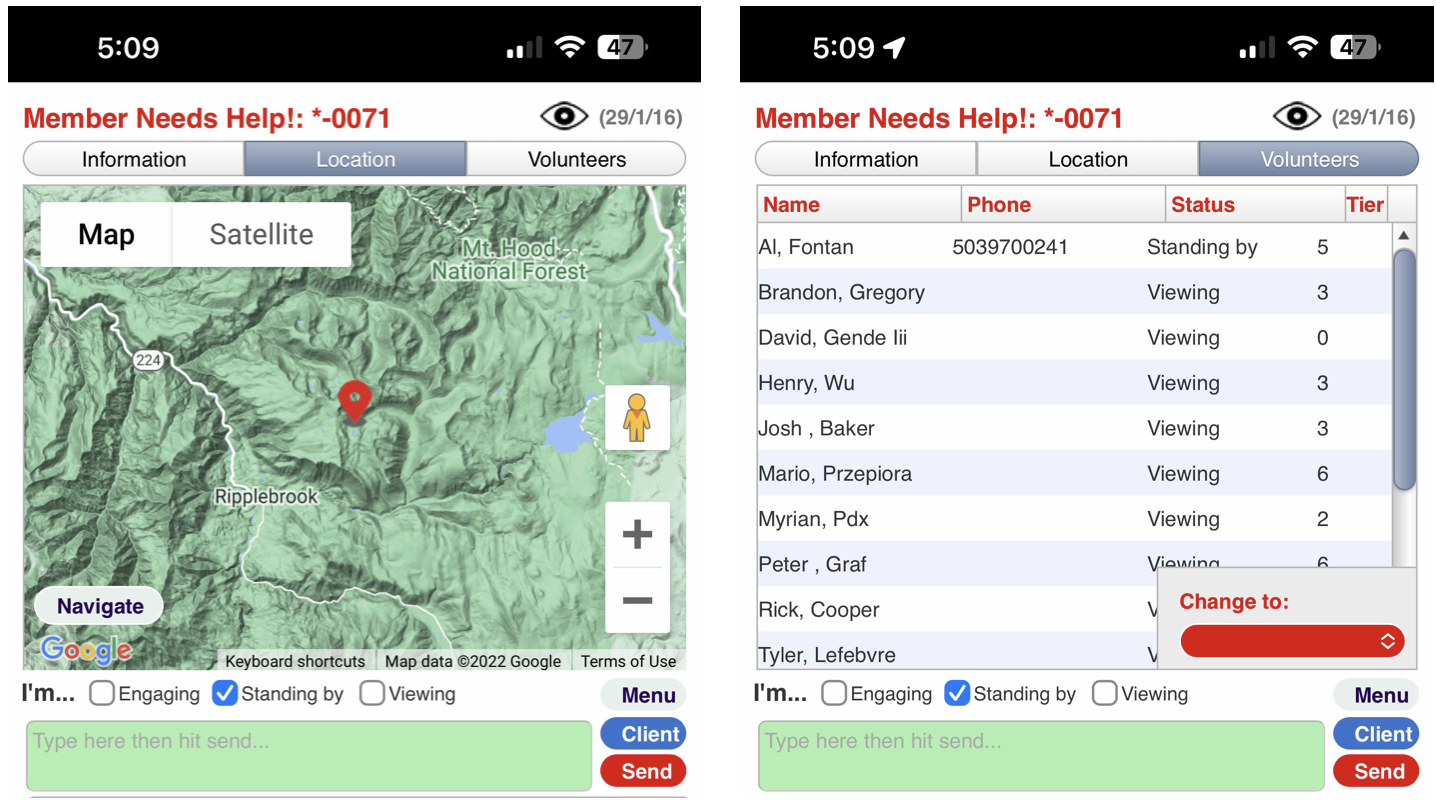 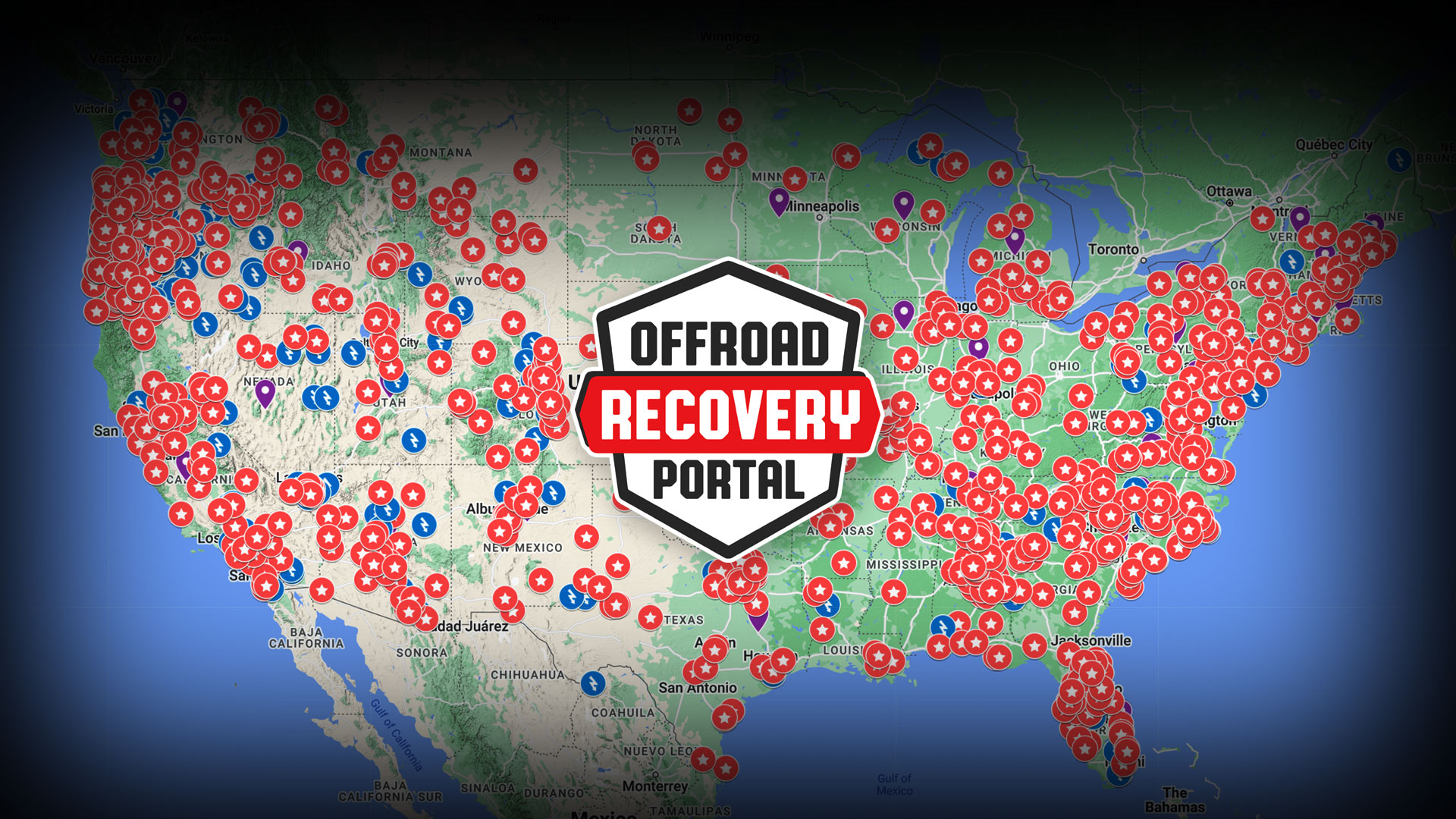