One of the best things about Xojo is the community. We are excited to recognize 5 Xojo developers within the community who have made exceptional contributions as our XOJO MVPs. The purpose of the program is:

1. To recognize the contributions of some members of the community. Our MVPs all have been positive forces in the Xojo community for many years.
2. To facilitate communication with the Xojo community. The MVPs are there to help us get the word out about things going on at Xojo and also to help the community make sure we are hearing what’s going on with them.
3. To act as an informal advisory committee. As we develop Xojo, we appreciate getting feedback in the early stages of a particular change we might be making, which is manageable with a small group. We are discussing our product planning with them and giving them very early access to features in development to get their feedback. 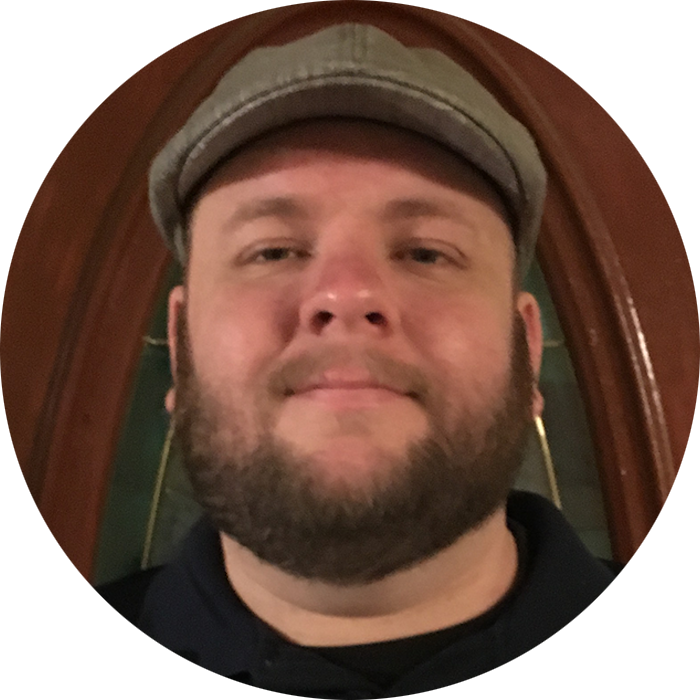 Anthony is the Sole Proprietor and Lead Developer of GraffitiSuite Solutions. He has worked as a consultant and developed and sold products directly in the Xojo community since 2003. He loves a pretty UI, thrives on good UX, and can't sleep at night if there are open support tickets. 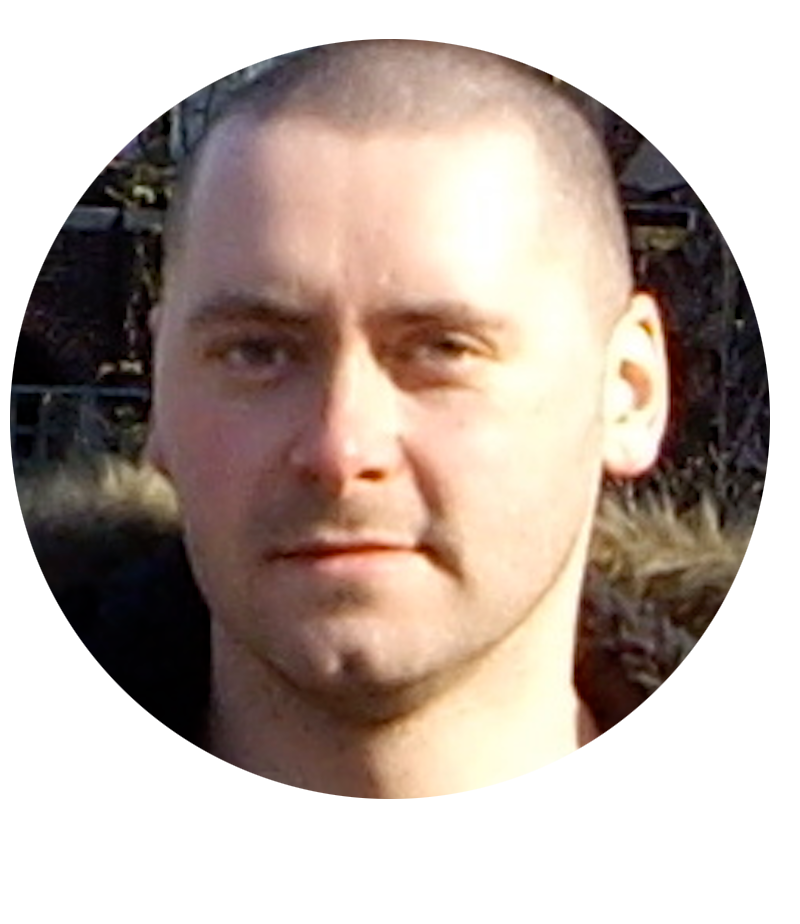 Gavin has been using Xojo since the first version in 1998. He's used plenty of other languages over the years such as C, Objective-C, Swift and Python, but Xojo is incredibly versatile, so, when he can choose, he always prefers Xojo. He's completed Xojo projects for a large range of clients in many industries, from huge pharmaceutical companies to tiny one-person shops. He also runs LibertyApp Ltd, where the main products are RVCare Logbook and Server Ranger, which won an XDC Design Award in 2018. He feels really passionate about introducing Xojo to younger people and has seen first-hand with his eldest daughter, how much more engaging Xojo can be on the Raspberry Pi, for example, with its drag and drop RAD environment, compared to something like Python. He is hugely excited about the future of Xojo, especially Web framework 2.0! 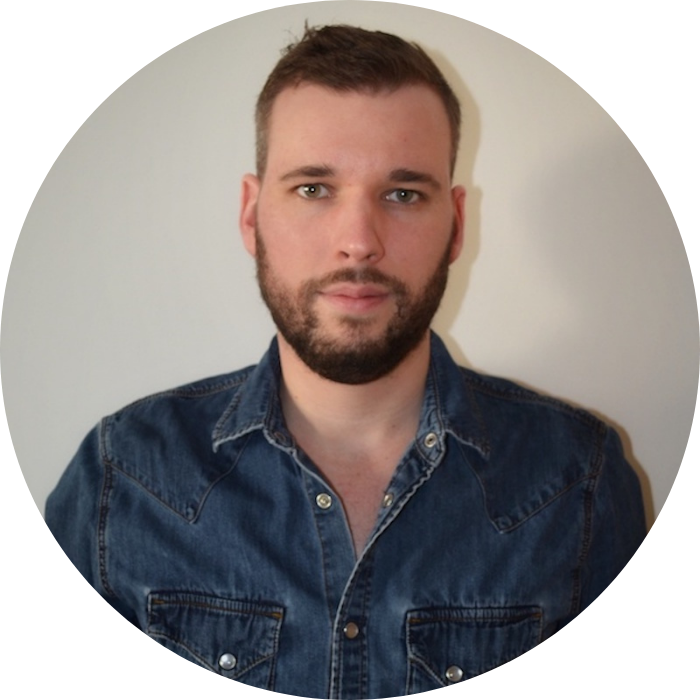 Jeremie started using Xojo in 2008 when he was a mechanical engineering student. Throughout the years he created many custom controls for Xojo and is now focusing on iOS apps. In 2017 he launched Packr, an award winning travel app that helps pack your suitcase for each trip. Almost three years later, he now has 12 Xojo-made iPhone/iPad apps on the App Store. Jeremie loves great UI and now spends half of his time marketing his apps. He is always thrilled to share his experience at Xojo conferences. 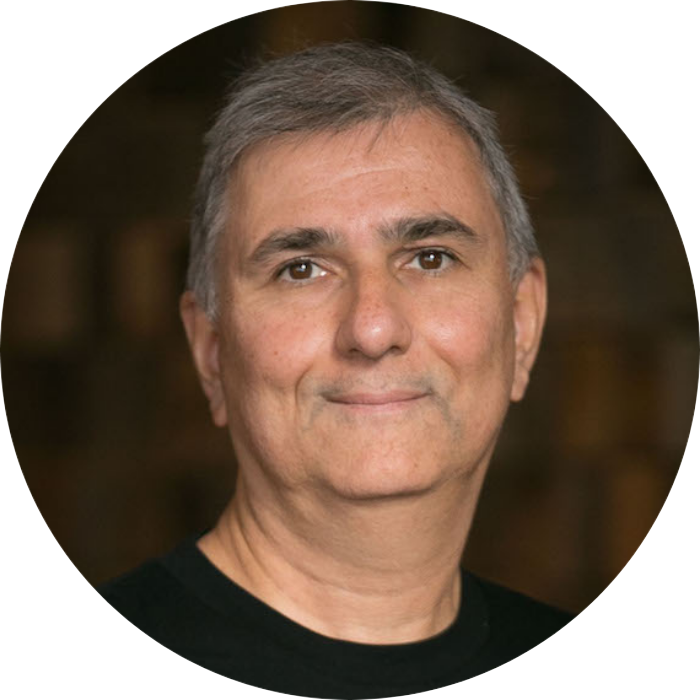 Kem Tekinay is a Mac consultant and programmer who has been using Xojo since its first release to create custom solutions for clients. He is the author of the popular utilities TFTP Client and RegExRX (both written with Xojo) and lives in Connecticut with his wife Lisa, and two cats. 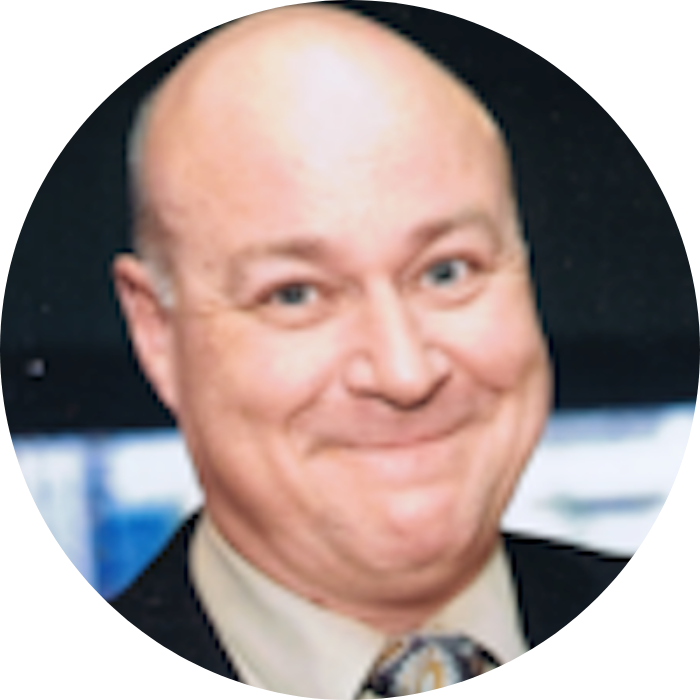 Wayne Golding started Axis Direct in 2000 as a network services firm but it has morphed into a bespoke software house with development primary focused on integrating line of business processes with the cloud-based Xero accounting package. At the demise of MS VB6 he found Xojo and has been working with the product ever since. When Wayne is not glued to his computer he walks & reads (mostly hard science fiction). His hobby is robotics where he uses Raspberry Pi controllers with code written in Xojo. Wayne is married to Kerry and they have two adult children.