Part of the success of Xojo is not just its continued existence and evolution, but that those of us who had the original vision to make development possible for anyone are still continuing to nurture it, help it grow and keep it modern. Though more have joined us along the way, there’s tremendous value in the consistency of that vision. 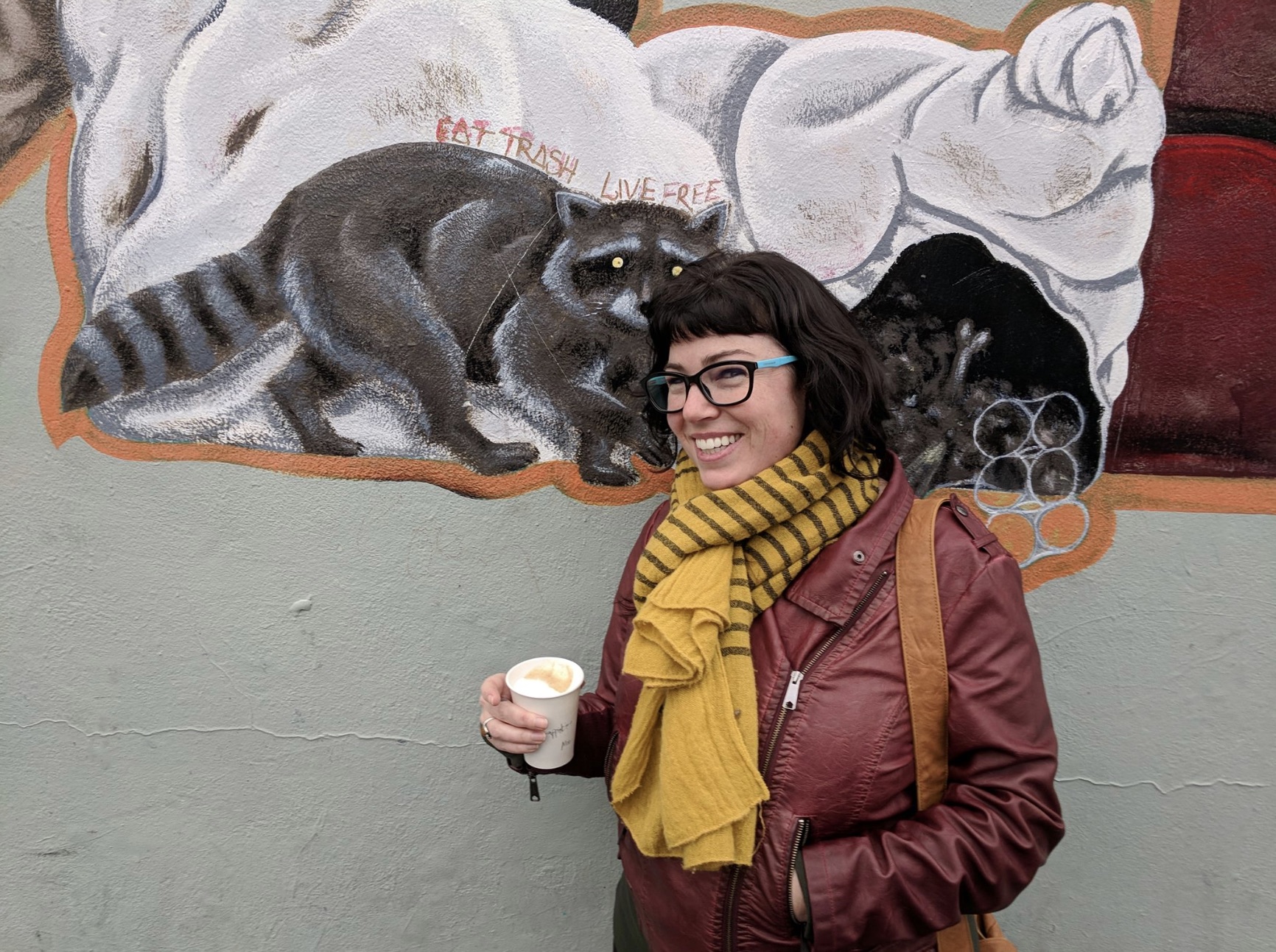 Alyssa has a Bachelor’s degree in History and escaped the clutches of corporate law to handle all the administrative tasks and bookkeeping at Xojo over 10 years ago. She’s also our Customer Support lead, so if you have a question about a license, activation, sales or pricing, that’s her wheelhouse. She went to her first Star Trek convention when she was 9, but she doesn’t like to brag. That’s Alyssa on the other side of our blog (guest posts always welcome) and social media. Her dog Wiki isn’t a big talker, so don’t be shy, - tweet @xojo and say hi! 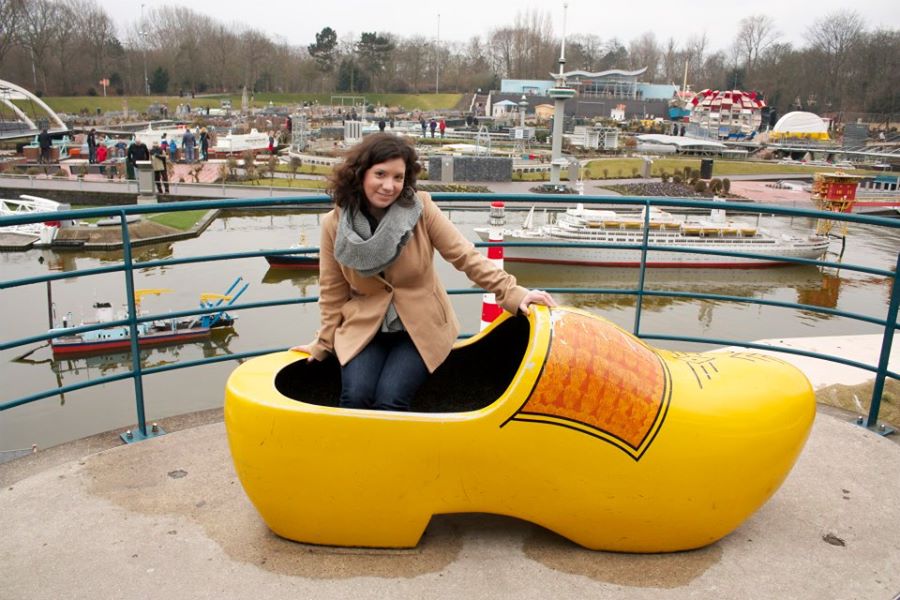 Dana leads Sales and Marketing at Xojo and has a Bachelor's degree in Communication and a Master's degree in Advertising. Having worked in the marketing field for almost 20 years, primarily in the technology sector, she has extensive experience in everything from digital marketing to search engine marketing, content creation, website development, event planning, brand development, advertising and more. 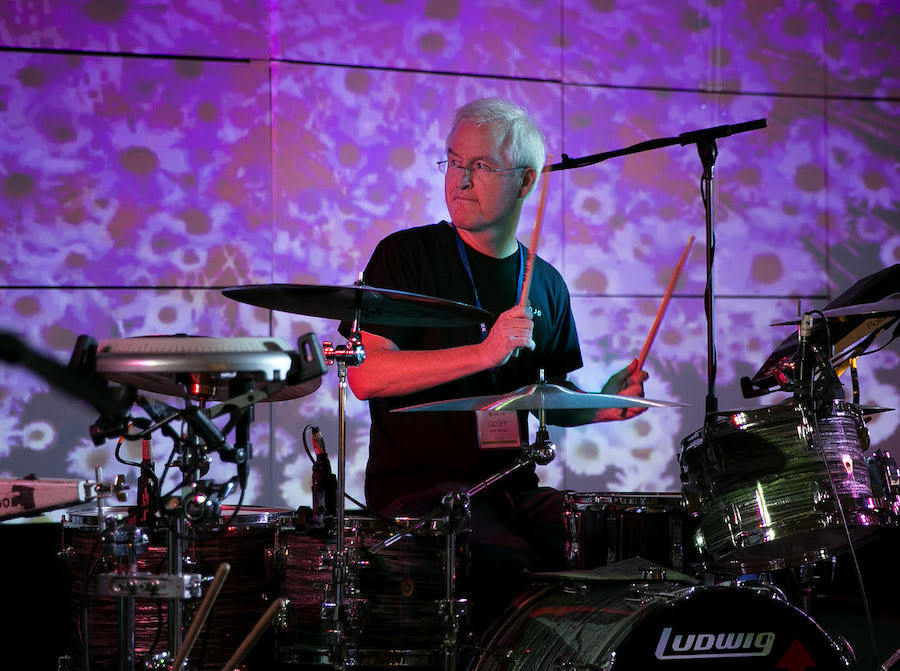 Geoff is the Founder and CEO of Xojo, Inc. He started getting into technology at the tender age of 12. Geoff has worked in tech nearly his entire adult life including consulting and working in Silicon Valley. He started what became Xojo in 1996 and he has been working to improve it ever since. When he’s not steering the ship at Xojo, Inc., he’s keeping the beat for the band he formed in high school and learning Korean. 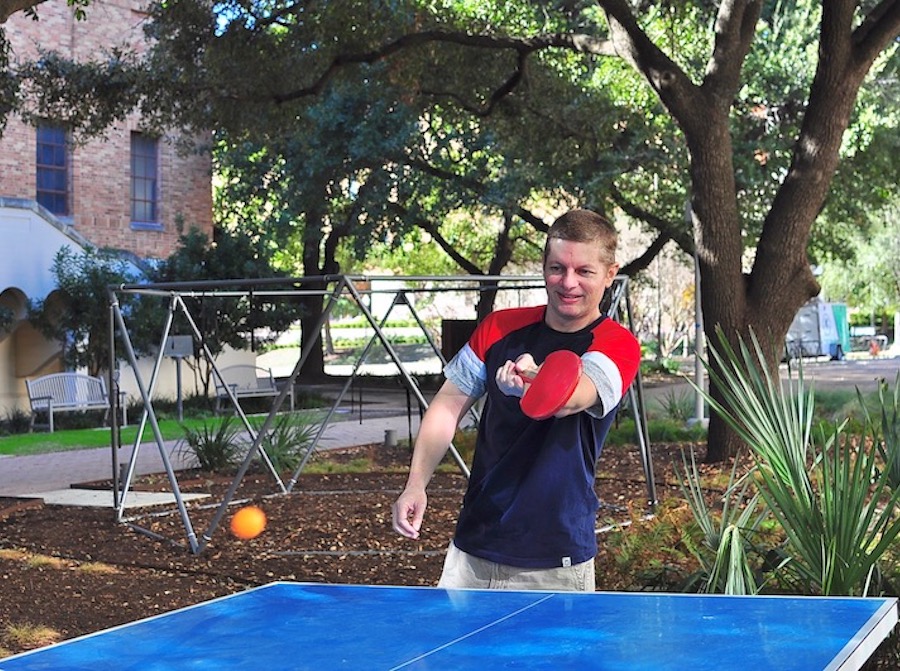 Jason grew up in the Oklahoma City area and has been on the Xojo team since the beginning! When he’s not working, you’ll find him spending time with his wife and son, hiking, playing tennis or just relaxing at home. He also enjoys trading stocks and watching Oklahoma Sooner football! 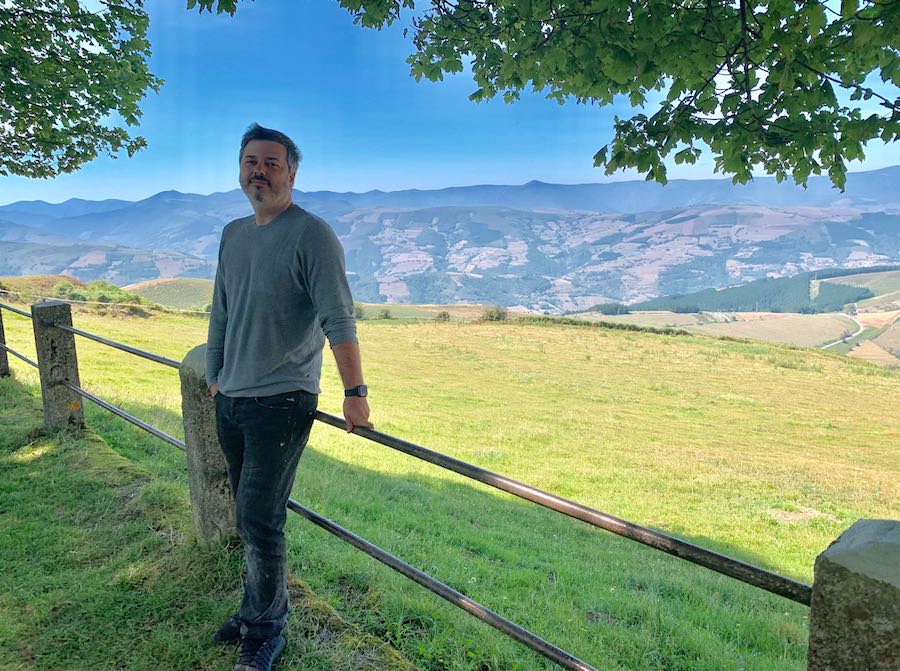 Javier started developing commercial video games in Assembler for Commodore-64 at the age of 16. Since then, he has learned and used a lot of other programming languages ... until he discovered Xojo in 1998. It then became his IDE and language of choice and he has been using and recommending it to everybody around. When not glued to the computer keyboard, he enjoys playing guitar and reading, and looks forward to a time when he can get back to traveling and taking long walks on the beach. He is always up for a long chat about PDF! 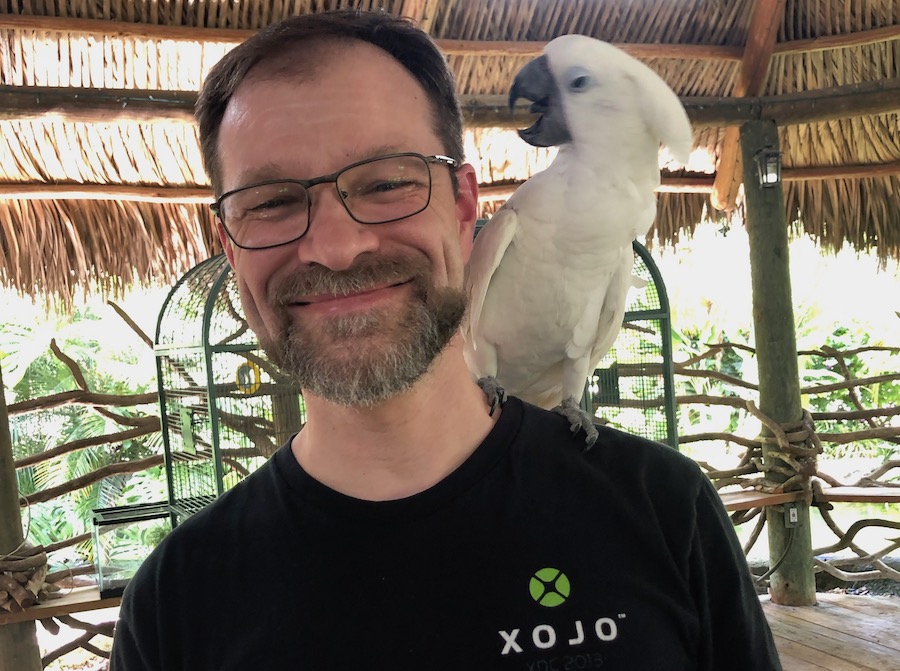 Paul first learned to program in BASIC at age 13 and has been programming non-stop since then in more languages than he remembers, with Xojo being an obvious favorite. Rumor has it that Paul may have tried to name his dog Xojo, but the family wouldn’t go for it. When not working on/with/in Xojo he loves retro computing, hard rock music, science fiction, baseball and walking Lucy the dog. Paul is the captain of the official Xojo baseball team*.


*Don't tell Paul there is no Xojo baseball team. 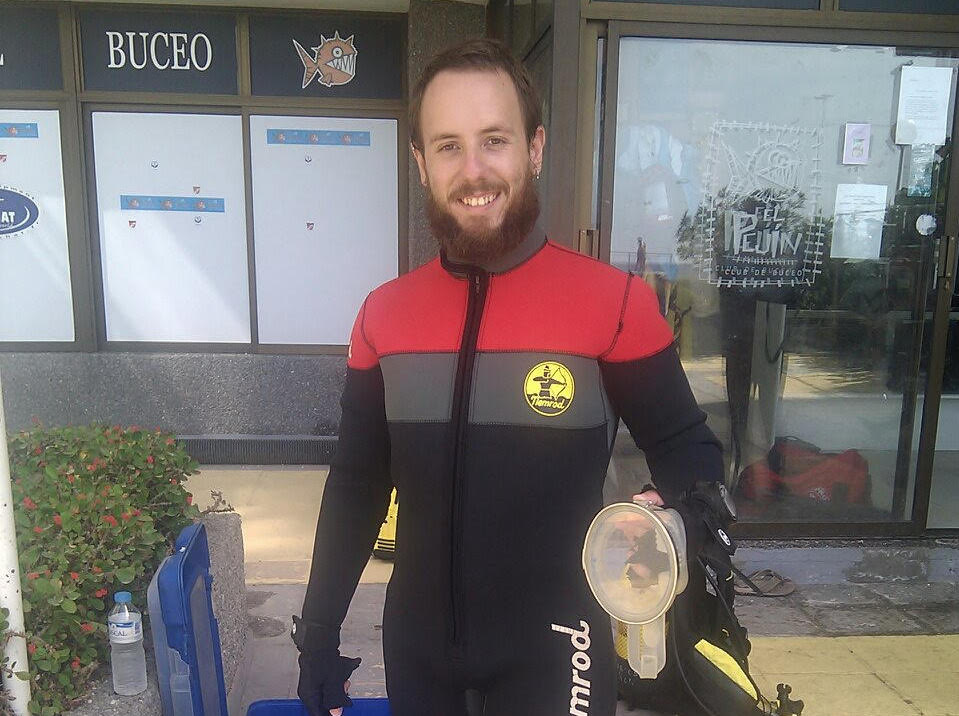 Ricardo has always been curious about how things work. Growing up surrounded by computers, he started getting more and more interested about web technologies since the dial-up connections era. Xojo has been his secret weapon and language of preference since 2018. When he’s not online, chances are he will be scuba diving... or crocheting amigurumis. 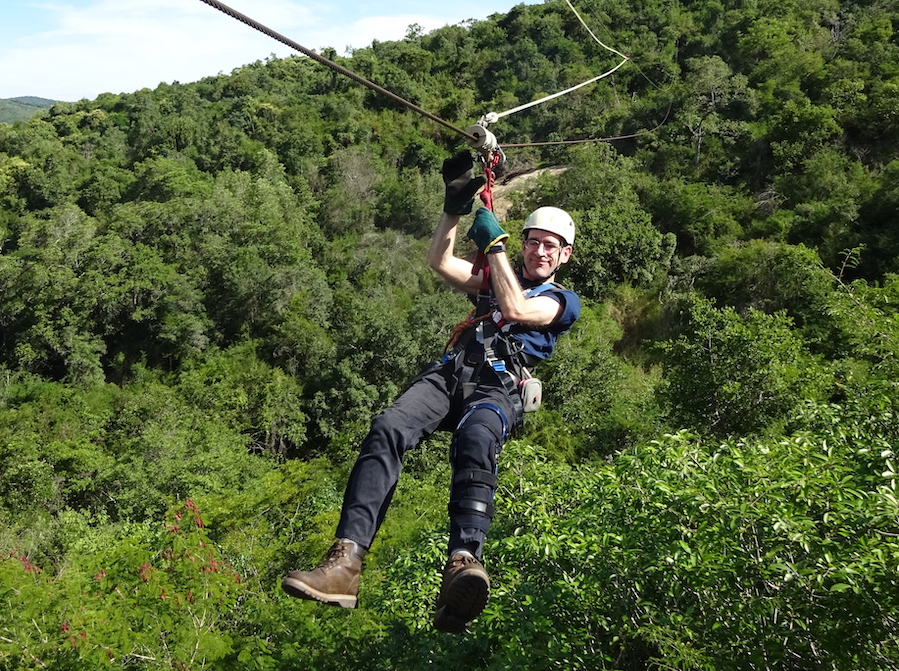 Robin is a British expat who lives on the German border with Luxembourg. He does testing for Xojo and spends a lot of time in Feedback reviewing cases. Robin is an Oklahoma Sooner football fan, the official football team of Xojo - at least if you ask Robin or Jason. 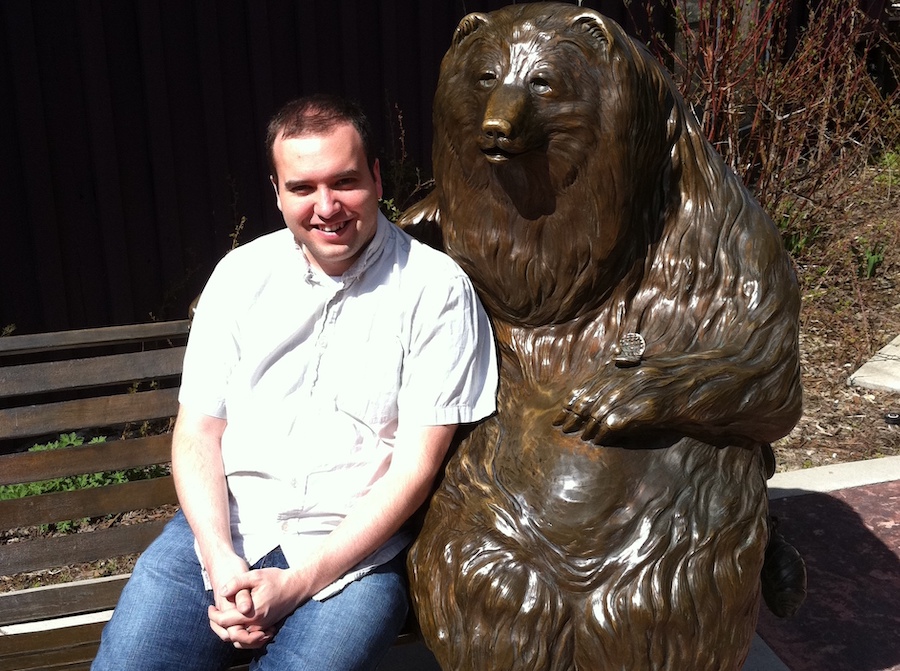 Travis got started with computers as a kid with a TI-99/4A. He moved on to the original Macintosh when it was released and has been programming ever since. He's been using Xojo in various ways since v3 back in 2001. When not programming he's usually found playing around with VR, music, games, or watching a good show. 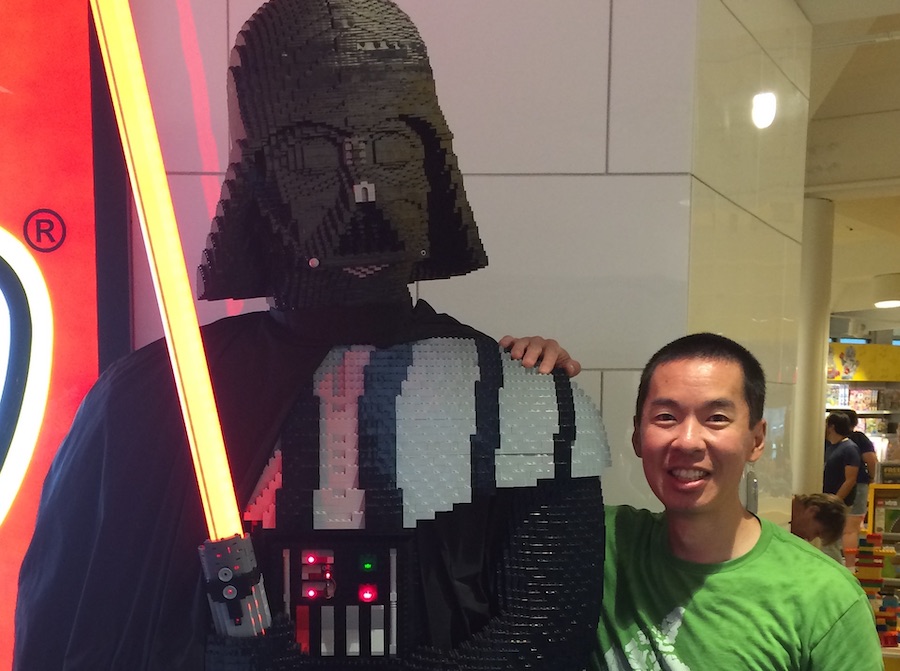 William Yu grew up in Canada learning to program BASIC on a Vic-20. Many years later he started building his own BASIC variant called Rapid-Q which was acquired then by Xojo. He now lives happily with his wife and 3 adorable kids in Texas. Some may say he has joined the dark side here in the USA, but he will always be a Canadian at heart.